Back in June, I signed up for the #SweatYourselfAmazing challenge at Hot Yoga Society. I did it for two reasons.  Firstly I wanted to enjoy a last, heartfelt hurrah to the first studio that really got me into fitness and wellbeing, before I moved out of my beloved London town.

And secondly,  I did it because by taking part, you had to set an intention with which to practice. And I set that intention as authenticity. It felt like the natural choice because it was those first sessions down at London bridge back in 2013 that helped me start to cleanse my mind and start the journey to find out who I really was, while the sweat poured from my body.

It felt amazing to be back at Hot Yoga Society for a regular practice. The best part was, that after a while away, I instantly felt like family again. As the old wrinkled prune of a yogi I am now, I had an overwhelming desire to encourage those battling with the heat of their first class, and encourage them to plough on. Just as people had once done to me as I furiously gulped water and enjoyed the embers of class outside the studio.

In terms of the #SweatYourselfAmazing challenge itself, setting the intention of authenticity with which to practice by was a very emotional one for me. As readers of the blog know, I have become a different person since I started this blog.

After almost 30 anxious years of assuming I was wrong about everything, putting my hand up to take the blame for anything that went wrong, and worrying deeply about how others viewed me, I was exhausted. I was exhausted of life, if I’m honest. I was tired of being tied up in knots. I was tired of feeling strange because I knew this wasn’t it… but I didn’t know it was in my power to look for the thing that was it. I was just… existing. An anxious, exhausted, frustrated existence.

Creeping to Hot Yoga Society was what initially helped me get in touch with the body that my anxious brain was trapped inside. I sweated for 90 minutes and all I could think about was breathing those first few times. Afterwards, I felt euphoric. I felt whole. It was like I’d been given the keys and they finally fitted in the lock. 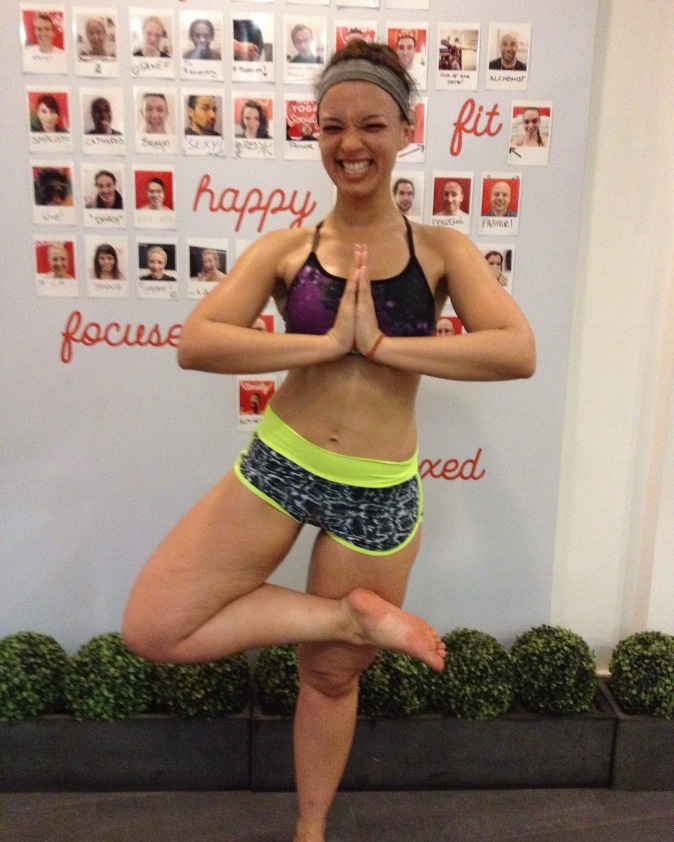 My fitness journey has synched up my body and my brain, and led me to feel more confident and self-assured. I’ve realised who I am, and I’ve felt grounded in that. It’s like, I finally feel as if I deserve to exist. I guess you could say that deciding to set this intention of authenticity as part of the #SweatYourselfAmazing challenge was me paying gratitude to the journey so far, and making sure I was on track to remain authentic for some big impending changes in my life – relocation and marriage. 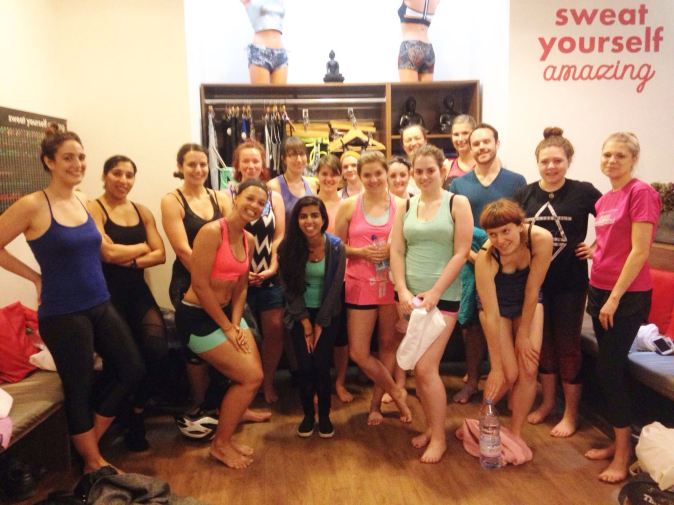 Taking the time to revisit these feelings and check in with myself over the couple of months before I got married and left London were truly magic. I wish wish wish there was some way of seeing the girl I was, as I crept into the studio for the first time, and comparing it to girl I am now, walking into take that last “authentic” class, over three years later. 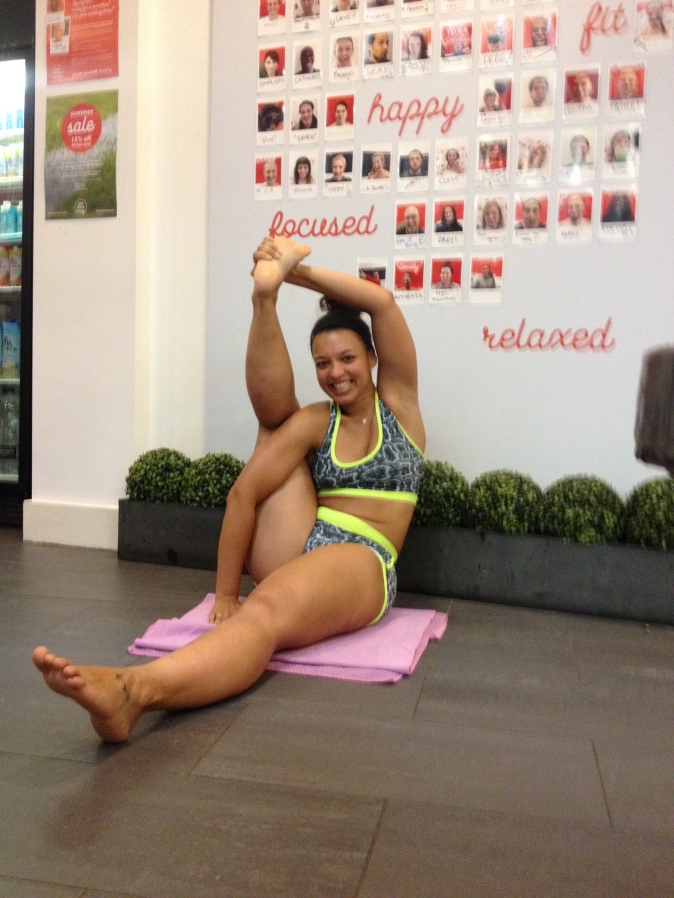 ← BLOG: Running Tips For Idiots (like me)
BLOG: My Lady Garden is Not an Actual Garden, Thanks → 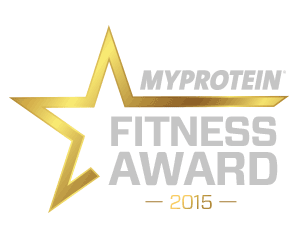