In my blog post about suffering from IBS earlier this month, I mentioned that I’d be sharing some ways that have helped me to calm my digestive system and lessen the intensity/frequency of IBS episodes.

For anyone with IBS, I encourage you to embark on some open-minded discovery of your trigger foods, because every single one of us is different. For me, one amazing discovery and daily addition to my diet has been live yoghurt. It drastically reduces any bloating, discomfort, embarrassment or pain, instead actually plying my belly with the good bacteria that helps digest food.

Anyway, this yoghurt recipe was given to me by my old boss, who I had a conversation with about all  fermentation and live bacteria in your diet. Because, y’know, who doesn’t talk to their boss about this stuff quite frankly?

One thing you’ll quickly notice about this recipe… you buy and use live yoghurt (which is readily available in shops) in the recipe. You use it act as the “seed” from which a huge amount of bacteria multiply, equalling a far larger batch of live yoghurt.

So, to be fair, you might just decide to save yourself the hassle in the kitchen, and eat the live yoghurt you flippin’ bought! For new, I just found it really satisfying to create my own jars of yummy creamy yoghurt to eat over the week!

Before you make the yoghurt, you need to STERILISE your jars and tablespoon

Do this by thoroughly washing the jars and tablespoon in boiling kettle water. Ideally then heat it all in the oven for 10 minutes at 150C. Then turn off the oven and leave to cool.

When they’re cool, try to only pick them up using fresh kitchen paper (eg. Don’t use your bare hands or a pair of oven gloves that have been sitting in the kitchen for months- or else you’ll just cover them in bacteria again!) Store them on clean kitchen paper while you make your yoghurt.

Now, onto the good bit – making your yoghurt and several gazillion happy bacteria!

2 litres of while milk 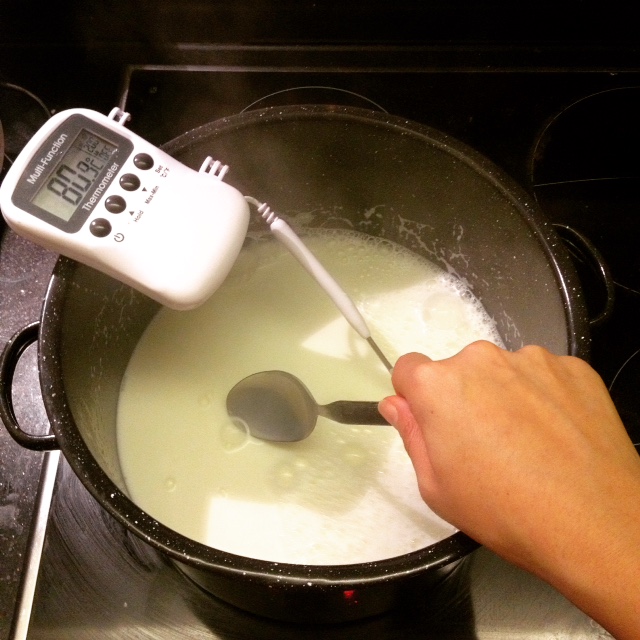 If you remember you can seed the next batch with the final spoonfuls of the current batch.

And there you have it. Two litres of yummy, lightly set, live yoghurt. And hopefully a less bloated belly full of good bacteria! 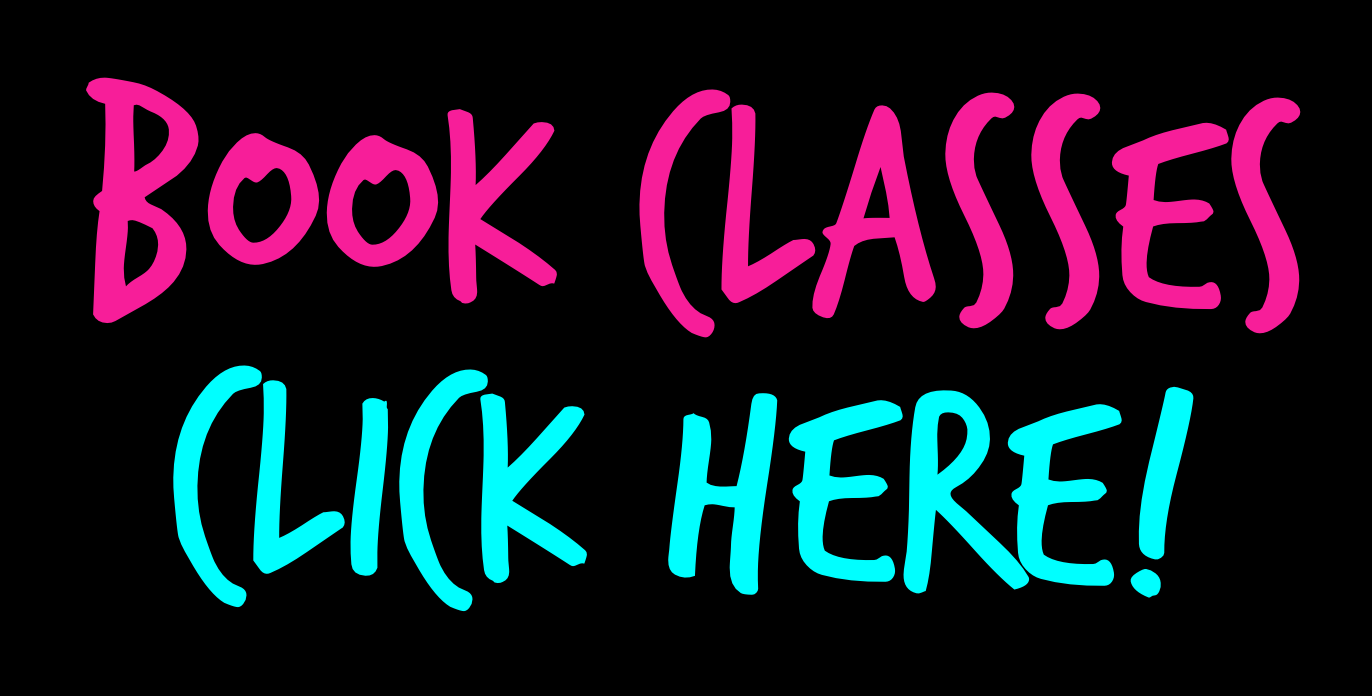 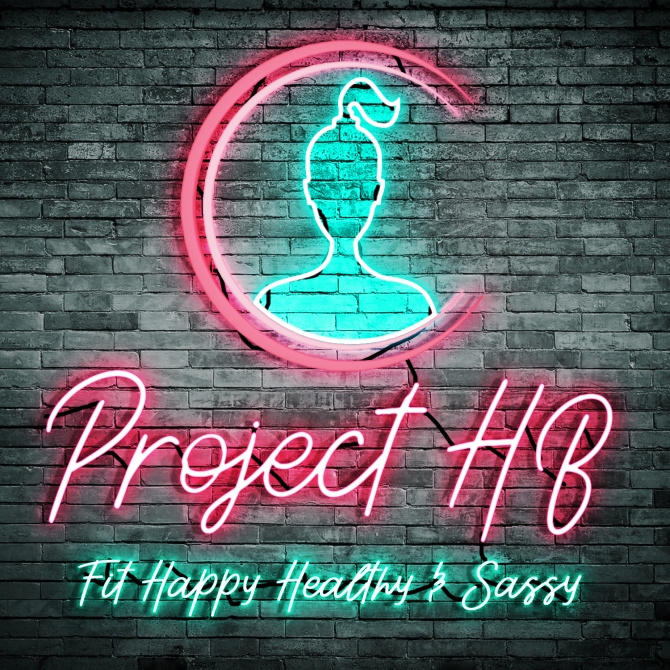